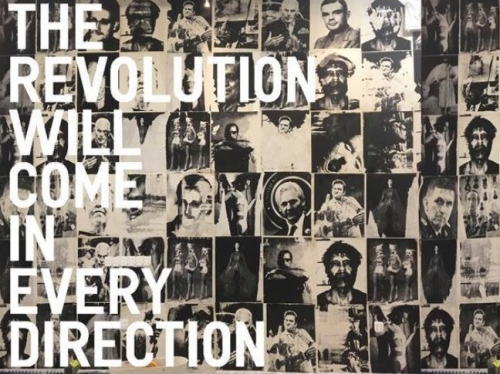 Artists Rirkrit Tiravanija and Tomas Vu, longtime collaborators, join host Yasi Alipour for New Social Environment #55 to discuss what art can do in situations that arise around the persistent violence of the United States.

Rirkrit Tiravanija was born in Buenos Aires in 1961 and was raised in Thailand, Ethiopia, and Canada. . Since the 1990s, Tiravanija has aligned his artistic production with an ethic of social engagement, often inviting viewers to inhabit and activate his work.
In one of his best-known series, begun with pad thai (1990) at the Paula Allen Gallery in New York, Tiravanija rejected traditional art objects altogether and instead cooked and served food for exhibition visitors.