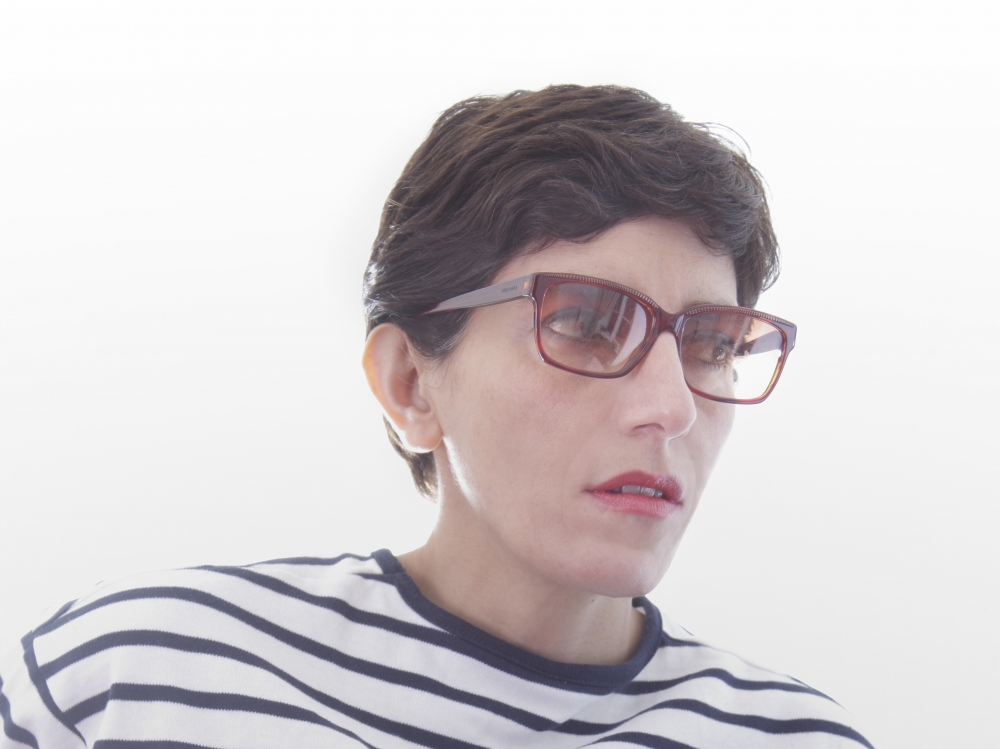 Performa, the internationally acclaimed organization dedicated to live performance, is thrilled to announce its first commissions for Performa 19, the eighth edition of the Performa Biennial. Taking place over a period of three weeks, from November 1–24, 2019, at locations throughout New York City, Performa once again celebrates the extraordinary vitality, inventiveness and significance of New York as a leading global performance capital of the world.

The first announced commissions for Performa 19, are exciting new works by an array of international artists, each responding to both biographical and societal concerns and immersed in a matrix of new media as a means to articulate a wealth of ideas. Korakrit Arunanondchai, Ed Atkins,Nairy Baghramian, Tarik Kiswanson, Paul Pfeiffer and Samson Young each approach performance from entirely different perspectives; Iran-born, Berlin-based artist Nairy Baghramian will combine her interest in dance and theater with an exploration of the body in its relation to architecture, everyday objects, sculpture, and gendered roles in domestic spaces; Thailand born, New York-based artist Korakrit Arunanondchai, will create a musical based on the idea of the Ghost Cinema, a post Vietnam war ritual in Thailand where outdoor screenings function as communions between the audience and the spirits; Swedish-Palestinian artist Tarik Kiswanson’s pristine and minimal sculptures will swirl around a cohort of children performing in solos and group tableaux reciting artists’ poetical texts that address questions of borders, diaspora, and interwoven identities. New York-based, Manilla-born Paul Pfeiffer, known for his powerful video and photography will combine moving image with live performance to further investigate the ways in which mass media shapes contemporary consciousness, addressing how history is written and performed; while Hong Kong-based composer and visual artist Samson Young reaches back in time to a sixteenth century Chinese folk myth, to create a surprising experimental musical with inflections of Stravinsky, Balanchine and comic book characters. British-born, Copenhagen-based artist Ed Atkin’sfirst theatrical work will show him stepping away from his uncanny projections of computer generated avatars and onto the stage, to play with the boundaries of corporality and real life that he experiments with on screen.