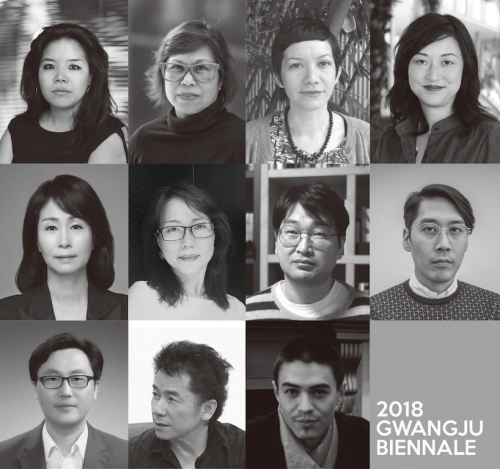 The 12th Gwangju Biennale’s Imagined Borders is a guiding concept that responds to the current times of change and uncertainty by recognizing the limits of grand narratives, singular authorship and the necessity to return to the complexities of multiple voices and perspectives. Seven exhibitions, spread across the city at the Gwangju Biennale Exhibition Hall, the Asia Culture Center, and other historical sites, will present responses to the imagination of borders—as historical and real, experiential and abstract, imaginary and transgressive.

Referencing both the inaugural 1995 edition of the Gwangju Biennale titled Beyond the Borders and Benedict Anderson’s notion of citizenship and national identity, the exhibitions aim to question the notion of belonging and community within today’s political and planetary crises, quite markedly changed from the early days of the biennial where globalization aimed to dissolve borders. Where have our utopian visions gone? Where are we headed?