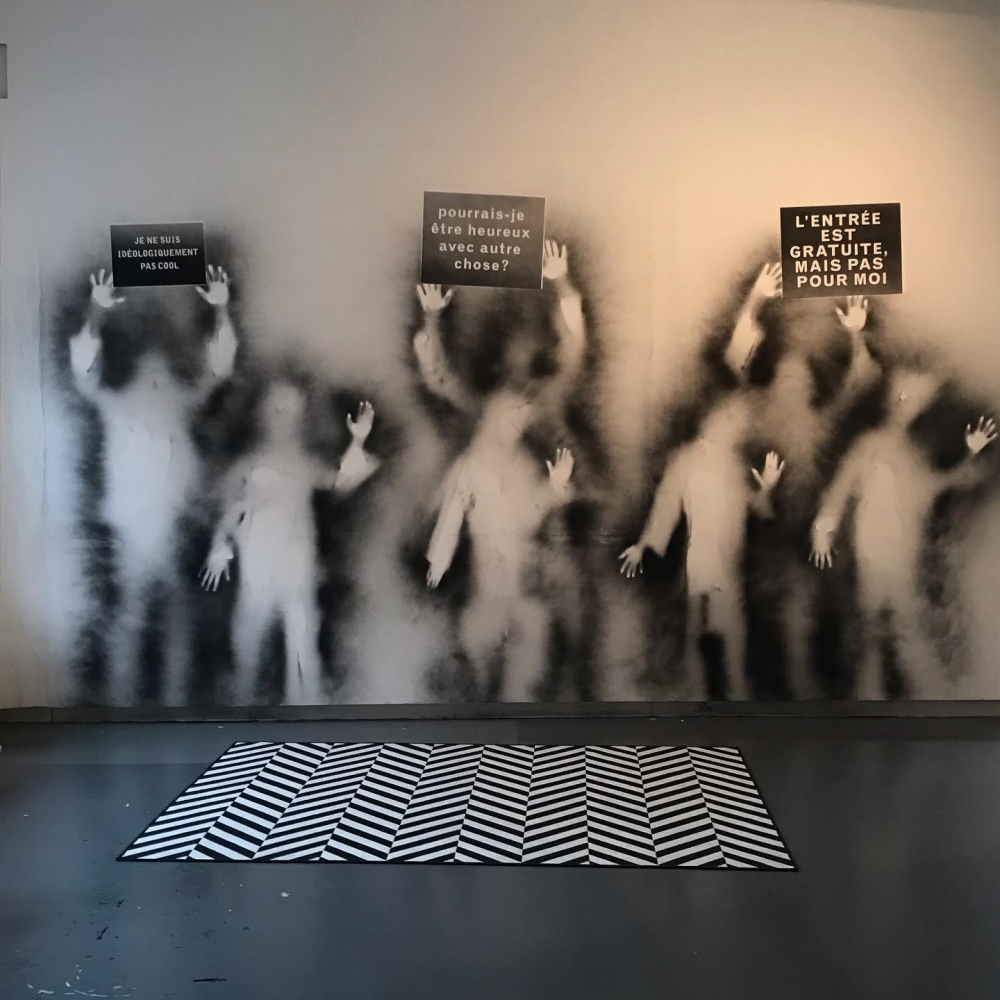 kurimanzutto is pleased to announce the participation of Carlos Amorales in Lille 3000 Eldorado.

Eldorado will present Mexico as the guest of honor, with its contemporary artists and the richness of its popular cultures. For this fifth thematic edition, lille3000 has opted for a spring-summer-fall program that uses outdoor spaces that give visitors the opportunity to explore the region during the sunny season.

It will be extended significantly throughout the Eurodistrict of Lille (86 participating municipalities) and in the Hauts-de-France region.

Eldorado seeks to be a movement that highlights the qualities on which the wealth of the Lille region is built: its inhabitants and their ability to invent new models for better living together, its companies, which are innovating to create a new economy and a network of links between artists, researchers and citizens. Eldorado acts as an ongoing project to encourage and share individual and collective initiatives, a place to experiment with living spaces and human contact.

With an opening parade, urban metamorphoses, major exhibitions at the Tripostal, the Palais des Beaux-Arts, the Gare Saint Sauveur