Through interventions based upon the notions of abstraction and geometry, Gabriel Sierra presents his viewers with an anthropological study of the language of spaces and architecture. Installation, as well as objects and structures, are used to construct situations in which the ordinary aspects of the quotidian are the main theme for exploration. In parallel, his work reflects on how forms, materials, and space have the power to alter human behavior and attitude.

From November 9th until December 14th, kurimanzutto is pleased to present Gabriel Sierra’s first solo exhibition at the gallery, titled, ggaabbrriieell ssiieerrrraa. For which he uses the distortion of his own name as a piece in itself, bringing attention to something that would normally go unnoticed. By interrupting the expectation of grammatical structure, he intends to refocus the perception of everyday dynamics, an intentional modification that functions with the same purpose as his installations.

Beginning even outside gallery walls, Sierra utilized unconventional exhibition spaces. The viewer is introduced to the work with the installation of plumbing pipes that mimic the topography of tree branches, found in the façade and patio. He then guides the observer through the show by marking transition spaces with the pieces Sin título, Estructura de transición #2 (Buenos días Le Corbusier, Buenas noches Neufert) and Sin título (Si 6 fuera 9) which are based, upon Le Corbusier’s Modulor and Neufert’s Architect’s Data. Through scale and proportion relative to the human body, the viewer is made conscious of the crossing from one area of the gallery to the next, and hence, of his or her own relation to the space. The structures function as a parenthesis highlighting words in a text, and as a metaphorical and literal reminder of the essentiality of awareness. Found between the marks of the entrance and exit are a series of drawers –mounted respecting the Modulor’s measurements– that appear to be flat-surfaces, and can only be perceived as 3-dimensional objects upon active participation of the observer.

The walls also hold Sin título (Espantapájaros), a series of rectangles made of pressed straw and plaster that pose as paintings, and make reference to hay as a vernacular material for construction. Just as the title of the exhibition interrupts the logic of language, the works installed reconfigure the quotidian dynamics of the place. For Sierra, there is a fine borderline between function, utility, and subjective thought, just as there is between design, architecture, and art. The manipulation of the idea of archetype and nature in the objects he creates, poses for the audience something that surpasses normalcy, and therefore alters the expected attitude of indifference. 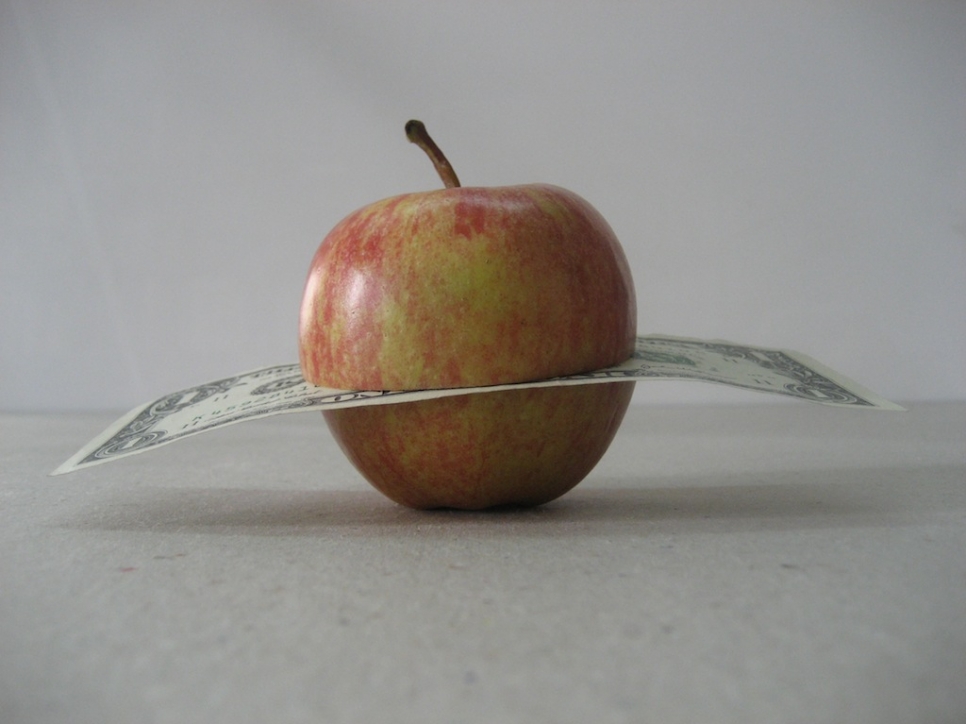