Regen Projects and kurimanzutto are pleased to present Distant Star/Estrella Distante, an exhibition based on the writings of Chilean born writer Roberto Bolaño (b. 1953-d. 2003).  Bolaño’s writing –lyrical, evocative, transformative, political, and powerful– has been a common passion for many of the artists in this exhibition as well as the organizers.  The exhibition is partly an homage to the writer, and partly an exploration of the timbre and topicality of his works.

Bolaño is the most important Latin American writer to emerge in English translation in the last decade. He was widely known and appreciated in Spanish long before that. To present a show of this genre follows discussions of the writings with artists (Dominique Gonzalez-Foerster mentioned Savage Detectives in an Artforum Top Ten in 2007–“I experienced his intense novel as offering a way to understand not only more about my own history and obsessions but also about my relationship to radical art”), friends who recommended other friends, friends of Bolaño’s who led us to artists who knew him, notions of concrete poetry, writing, the love of literature, love, and life. Also incorporating the implied and inherent violence in art and life.

Among others, the exhibition will include Carla Rippey, who supplied the cover artwork for Bolaño’s first published book and was a great friend of his in Mexico City when he lived there in the early 70s; Patti Smith, (whose blurb on The Unsufferable Gaucho, reads “We savor all he has written as every offering is a portal into the elaborate terrain of his genius”), went to his home in Blanes, Spain, seeking to photograph one object of his, which ended up being his writing chair; Abraham Cruzvillegas whose work La Barbie, roughly references the murders in Sonora as depicted in 2666.  Lebanese artist Akram Zaatari’s film Tomorrow Everything Will Be Alright is a typewritten love story, referencing Eric Rohmer’s “Le Rayon Vert”. 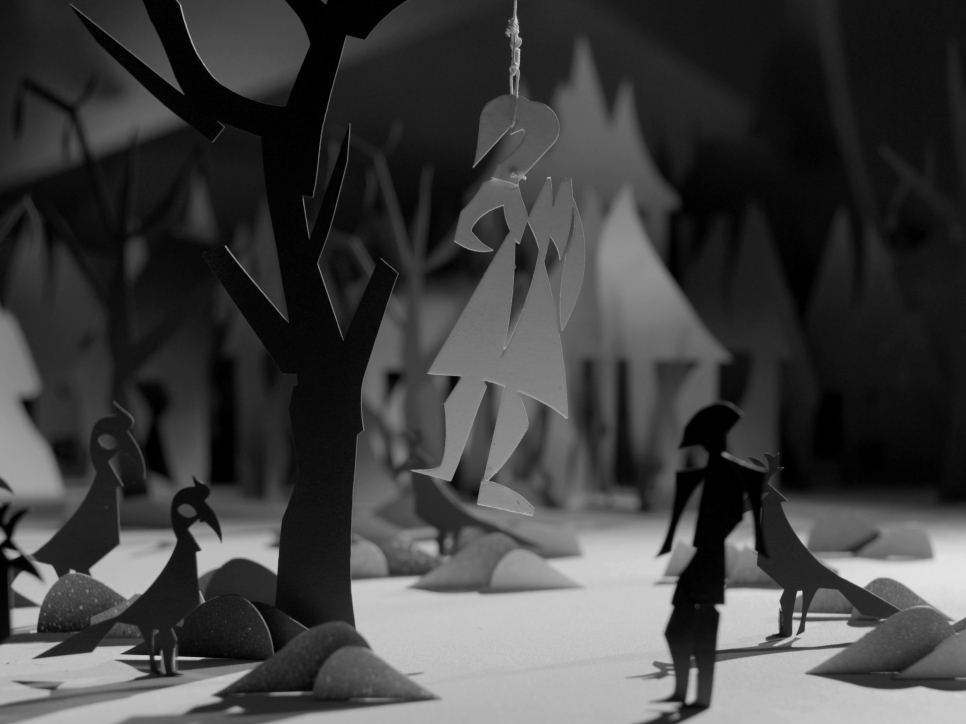