On the morning of Sunday November 2nd 1975, the lifeless body of the poet, writer and filmmaker Pier Paolo Pasolini was found. The day before, Pasolini had given an interview to Furio Colombo.

This interview took place on Saturday, November 1st between four and six in the afternoon, a few hours before Pasolini was murdered. I would like to point out that the title of the interview is his idea, not mine. In fact, at the end of the conversation –which often, as on other occasions, surprised us with different convictions and points of view– I asked him if he wanted to give a title to his interview. He thought about it for a while, said it didn't matter and changed the subject, then something brought us back to the basic argument that continually appears in the answers that follow. Here is the seed, the meaning of it all," he said. You don't know who is thinking of killing you now. You should put this title if you want: "Because we are all in danger".

Based on the title of this interview and the ideas that Pasolini expresses in it, Daniel Guzmán establishes a dialogue with his thoughts, which functions as a guide for one of the possible narrative universes through which the man who should be dead –to whom this drawing project alludes– travels.

Within this story another thread appears: characters and iconographic motifs that the series of drawings has generated in its internal narrative; with this Daniel Guzmán intervenes three walls of the space to reconfigure, expand the narrative and allow the voice-word of the Italian poet to be incarnated as one within this universe.

Pier Paolo Pasolini is a voice that still speaks and points out how cruel, terrible and dark our contemporary society has become. The poet's voice continues to remind us that WE ARE ALL IN DANGER. 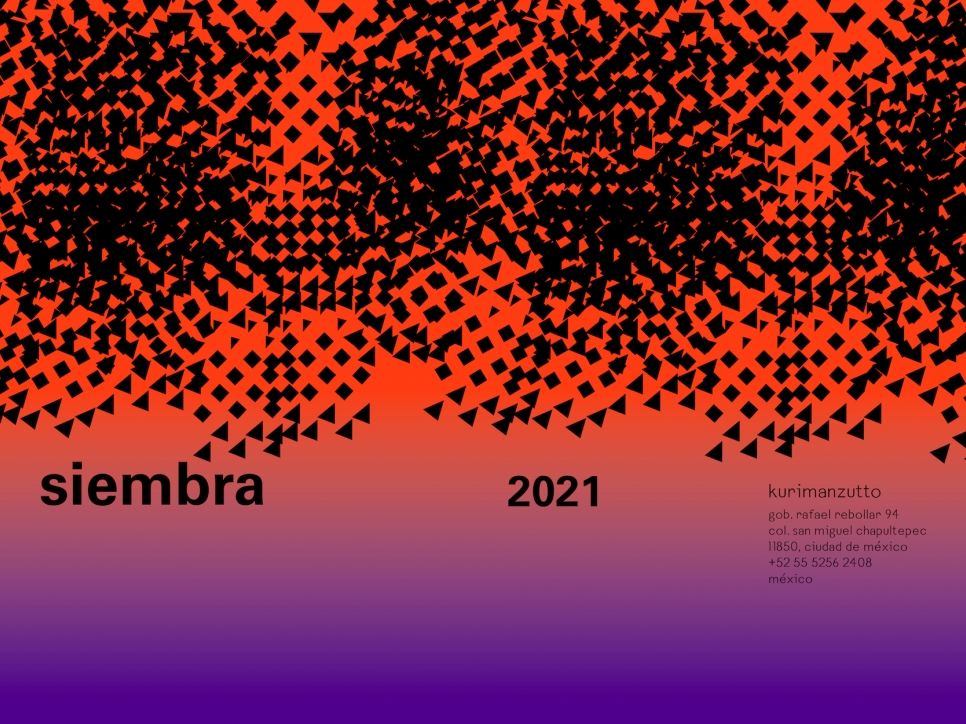